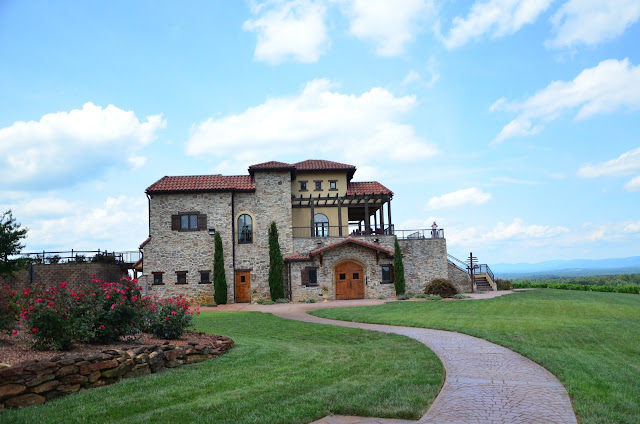 North Carolina wineries brought home a total of 28 medals, including two "Best in Class" and one "Double Gold" in the latest San Francisco Chronicle wine competition. The event is the largest competition of North American wines in the states.

The competition brought together 64 professional judges to evaluate over 6,800 wines from a total of 1,132 North American wineries.

Below is a list of all the wineries here in North Carolina that won. Most of these wines are available at the wineries – so head out to a NC winery and pick up some award-winning wines to try for yourself!